Why does amazing technology actually seldom reach the shelves?

It is actually a little known fact that quite a large number of ideas for new technological advancements actually never see the light of day or reach more than a few hundred people. There can be hundreds of reasons why this might be but in my experience thus far, this boils down to 3 major factors: Skill, time and money.

The idea itself can be revolutionary and appealing to many but if the people behind the idea don’t have the necessary skills to bring the idea to market or don’t know who to ask for help, then the power or spark behind it can fade before the project is ever successful.  A few years back, a company introduced me to a revolutionary idea, a spinning PCB with LED’s attached to it, all powered by, back then a novel idea: cordless charging. Today, these are known as 3D Hologram Fans. 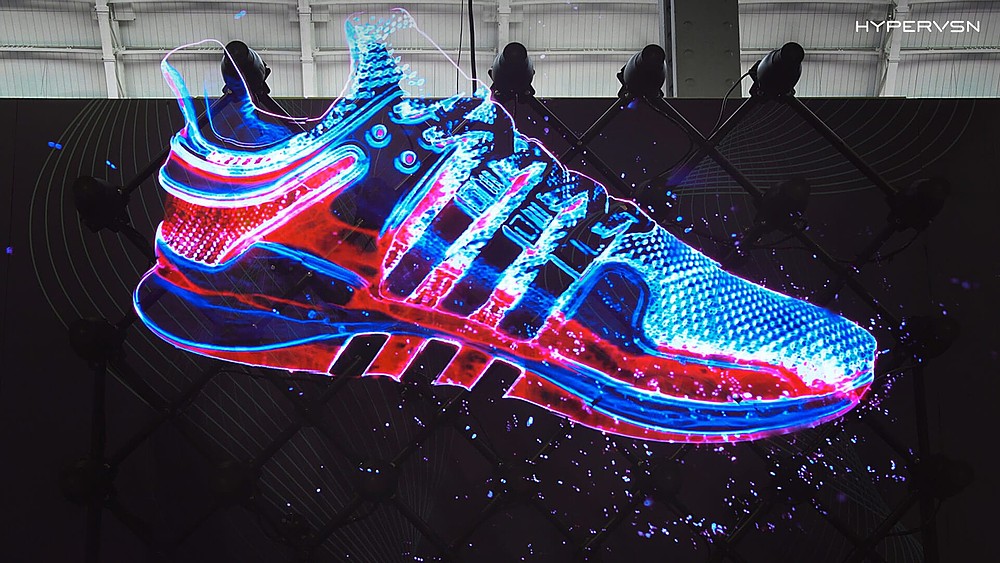 More on this trend from Business Insider.

So why didn’t it work out if the technology had all the potential and we can see similar displays now being used in various shopping malls, exhibitions, airports and shows across the world?
First, their product was going to be aimed at the consumer market, specifically to be used as a tech-y decoration/retro games console with a cool display. Soon after the prototype was ready (and working) the 2 founding members had a falling out and neither of them wished to pursue the idea alone and so the plans were made public and the company was dissolved. Who knows, if it had worked maybe it would be the products based on that very idea that we would be seeing everywhere.

The idea itself can be brilliant, dare I say, world-changing, but if it is not the right time for the market to accept it then either it will most likely wither while being beaten by the storms of survival or it would eventually have to bow down to the copy-cat with more energy and resources. When the time is right and the product-market fit is aligned then magical things can happen, sadly, this is not always the case.  One of the better-known examples of this can be Microsoft’s Tablet PC that first saw the light of day in 2001 COMDEX. 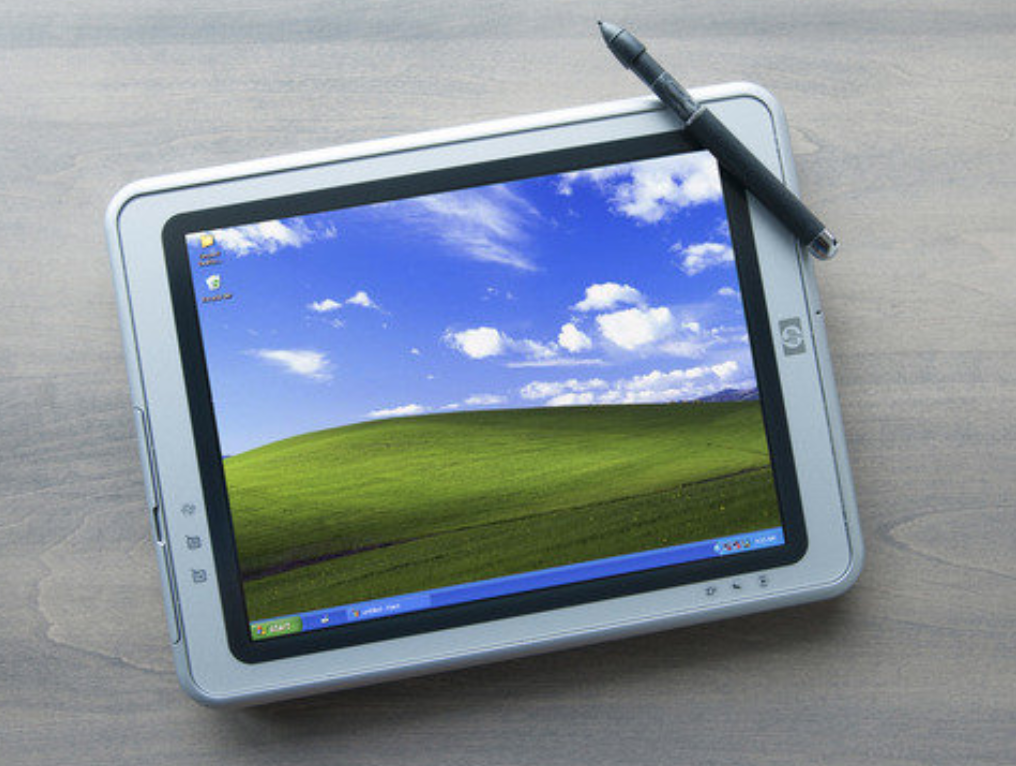 When it was revealed Gates said:
“The Tablet takes cutting-edge PC technology and makes it available wherever you want it, which is why I’m already using a Tablet as my everyday computer. It’s a PC that is virtually without limits — and within five years I predict it will be the most popular form of PC sold in America.”

All that Gates said was true, just 9 years too early. iPad released in 2010. By that time Microsoft Tablet PC was long-forgotten and Steve Jobs was titled as a revolutionary for envisioning such an invention. A year later, Apple had sold almost 15 million iPads!

In 2002, a Finnish inventor Johannes Väänänen, presented an innovative product to the Nokia  executives, called MyDevice (by MyOrigio). Nokia had just launched its legendary 3310 cell phone two years prior to that. Screens responding to the swipe of one’s finger still belonged in the realm of science fiction back then. However, this device had all the key aspects of a modern smartphone: touch screen, swipe, auto-orientation, motion control, full web browsing and even 3rd party apps. He was looking for funding for the mass production of the phone. Sadly, the device was rejected immediately by Nokia. Later, the rejection was received from other big players of that era, such as Siemens, Ericsson, Motorola and Samsung. A few years later his company went bankrupt and Apple bought the patents. In 2007, iPhone was released, using many of the features, ideas and solutions encapsulated in a device created already in 2002. More on that story is can be seen from the documentary “The Rise and Fall of Nokia” by BBC and Väänänen’s book called The Smart Device. 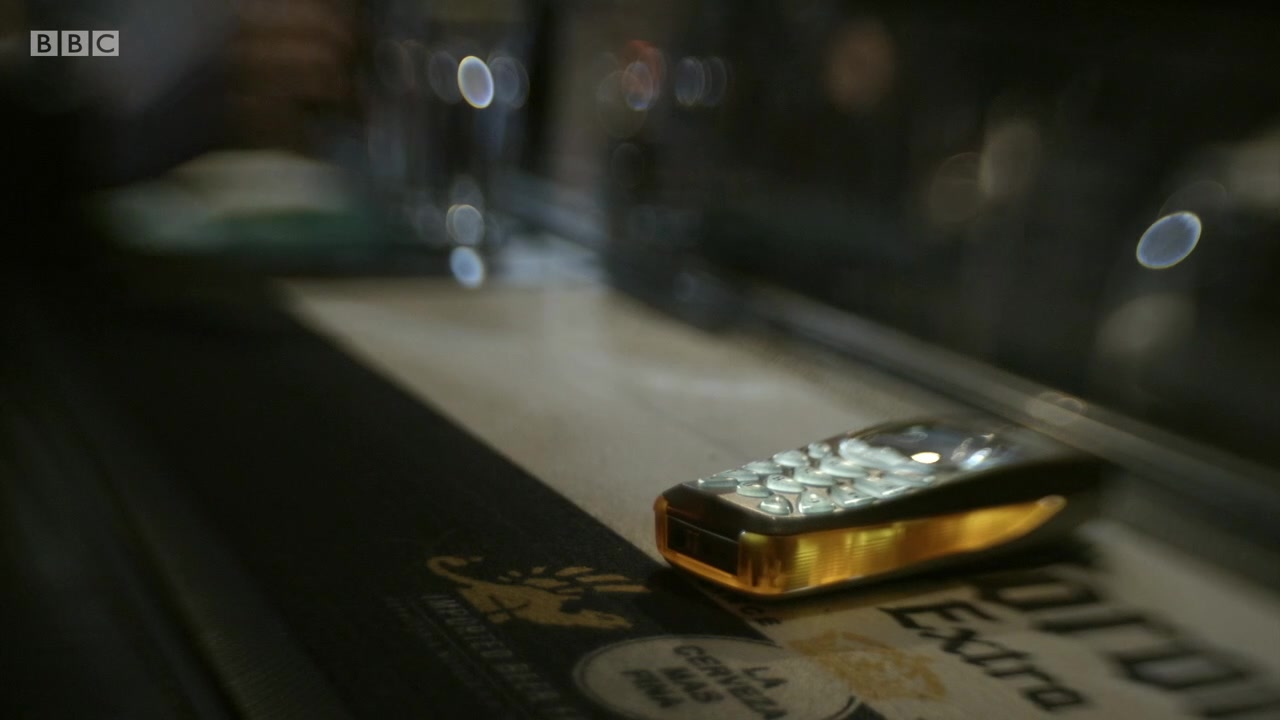 These sad stories brilliantly show that having the brightest minds, the coolest technology and the best solutions is simply not enough. One also needs the know-how, funding and timing nailed down and at least a bit of luck, might I add. If you’d like to reduce the risk of falling victim to any of these 3 factors discussed above, I invite you to sign up for a free consultation where we can help you validate your idea and make sure that right things are being built at the right time, for the right reasons.

Book a free consultation here or just email me at karl@thorgate.eu

6 reasons why you should book a free product consultation

5 projects we didn't do (after an MVP)