Estonia - The Delaware of Europe

Exploring Estonia's potential to be the land of European headquarters.

“The 1849 California Gold Rush made some gold-seekers a significant amount of money. However, merchants made far more money than miners. One of the best-known beneficiaries of California's gold rush economic boom was businessman Levi Strauss, who was among the first to sell denim. A similar comparison can be drawn here while both the financial and legal industry could benefit from the victory of the gold-seekers or start-ups and bringing the European headquarters to Estonia”, says Raido Pikkar, chairman of the Thorgate Group. 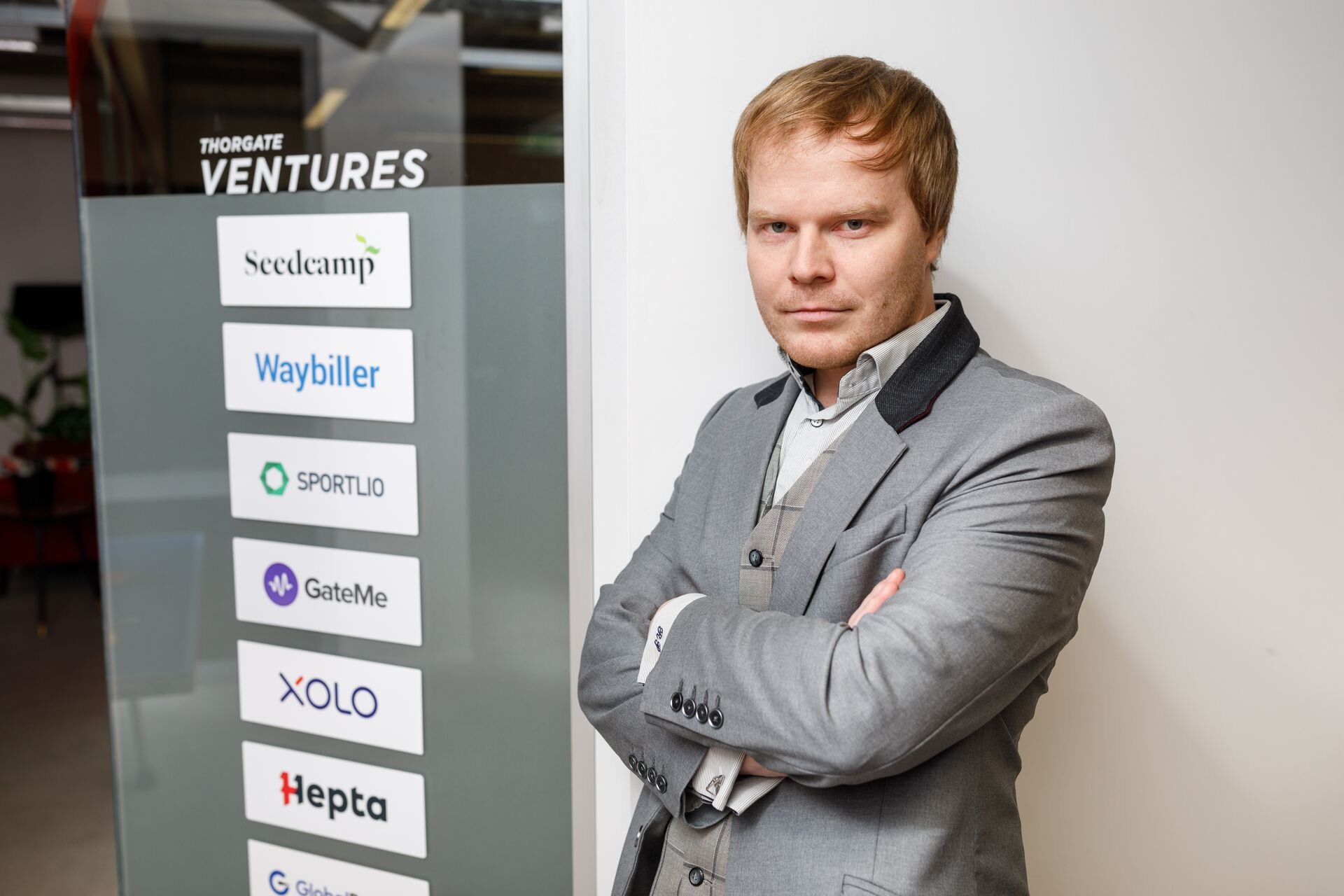 Having been one of the co-founders of Latitude59 about ten years ago and also after launching several technology startups and support organizations locally, I feel that Estonia, as a country, is now ready to step up in the food chain. Estonia must become the land of European headquarters - the Delaware* of Europe. It is not sufficient for us anymore to just be the country with the highest number of start-ups per capita in the world. This is an outdated achievement and in many ways just a shallow marketing slogan.

Gold-seekers or start-ups, the Estonian e-government and the strength of our IT sector are all essential and will certainly remain essential for us in the future. However, Estonia has the potential to become a place where new companies’ headquarters spring from or get relocated to.

By creating the best possible location for the headquarters of technology-intensive companies in Estonia, many industries will achieve success - from financial and law firms to coffee vendors.

We shouldn’t be happy about the fact that our engineers are working for foreign companies. It is time to move on from hackathons and idea-pitching competitions that do not do much for our economy and people. Our focus must shift to a joint effort to make Estonia the best country for headquarters - a place where real profits are taken out. Remember the goal that we once had to make Estonia one of the five richest countries in Europe? It’s time we make it happen.

Developers and engineers with business knowledge

We need to add a compulsory course on entrepreneurship to the curriculum of IT and engineering students at Estonian universities. Following the example of alumni from Stanford, MIT and other recognized universities, we see a clear trend that marketers, strategists or finance specialists in high value-adding and complex companies often have a background in genetics, mechanics or other types of engineering.

When our smart engineers with a master's degrees prefer the salary of a Swedish, Finnish or US company as a line worker, it should feel as painful for Estonia as has been the departure of our doctors to Finland. These engineers should be able set up their own company or work for a high-paying company based in Estonia, that contributes to local GDP and thus creates value for the state. In turn, this would also increase our possibility to pay higher salaries to local doctors.

We also need to reconsider the message we are sending out. Learning to be a developer is no longer a value in itself and does not make a young person as valuable for companies as they’d wish to be. Programming as a skill is rapidly losing value over time, and it is extremely important to help engineers develop an understanding of business and people. Our education sector’s goal should be to train our engineers to adapt quickly so that they have the skills and courage to initiate something themselves, rather than becoming a line worker for a foreign company.

Why do most world-class companies and entrepreneurs register their businesses in the US state of Delaware? The reason is relatively straightforward: Delaware judges are former commercial lawyers and patent attorneys. The state has set up a separate court system to deal with disputes between companies under the Commercial Litigation.

Courts in Delaware reach decisions quickly and are supported by a whole system of efficient structures that focus on these issues. Delaware has struggled and realized that disputes between companies can only be resolved effectively by very strong, highly paid lawyers. In turn, this system, together with support services, creates enormous added value for the state and increases its GDP.

There is a nuance from recent history that has received quite little attention. Two non-Estonians who were not engineers earned the most from the exit of the Estonian based startup Skype. This fact does not in any way diminish the importance of Skype as a pioneer for the Estonian people and business environment, but it is worth noting that in the future we should make sure that a similar company is registered in Estonia and not abroad. Only then, as a country, can we win with a successful exit of a startup to the likes of Microsoft abroad.

Company owners' income tax should be deducted in Estonia, where most of the company's value is created. For the same reason, we need to grow our engineering entrepreneurs so that history does not repeat itself and foreign business leaders do not swoop in to profit from local talent. We need to keep our head offices in Estonia, so the profits can not be moved from here to Sweden, US and elsewhere before the taxes have been paid.

It is already a well-known issue that the population of Estonia is very small and so it is wise to stay connected with smart people abroad. Thanks to e-residency and (in future) our cutting-edge court system, they don't necessarily have to spend a lot of time being physically present in Estonia, but they certainly need to feel welcome. Estonia needs to become well-connected with key cities around the world, have an open and tolerant culture and an infrastructure to support English as a second language in kindergartens and schools.

The country needs to ensure that some major flights to key cities are operational on a weekly basis and reasonably priced. We must make state subsidies to London, Frankfurt as well as some Asian airlines to facilitate this. Moreover, we need to realise that English education is not something evil and actually provides us with an opportunity to help flourish the Estonian language and culture already at the level of an international kindergarten.

The general openness to foreigners within our people can be communicated through the fact that every opportunity linked with incoming foreigners that is created here, in turn, provides an average of five to seven new jobs in Estonia. Every highly-paid job increases the GDP of our country and provides an opportunity to increase the salaries of local doctors, teachers and everyone else employed in different industries. Many wonder how come the salaries of cleaners are so high in Finland, and the answer for them is the same: Finland strategically improved its GDP, and now everyone is benefiting.

Finally, I would like to acknowledge everything we have achieved in the last ten years - from the reputation of our e-government to becoming a well-known start-up country. This was indeed a strong leap forward and I am sincerely grateful to everyone who has contributed to this. I am grateful to those who at that time fought against us and to those who may have taken credit later because in the end, only the results count. However, now it's the time to put in the next gear.

If we succeed in making Estonia the land of European headquarters, the goal of being among the five richest countries in Europe may even become too small. In the distant future, we can even grow to being a country that does not tax ‘getting-rich’ but instead taxes ‘being-rich’, and rightfully so. The journey there will be a long one, but if we keep the focus on the right things and work together, it is possible.

* Delaware is a well-known state in the United States that is the legal seat of most of the world's technology companies.

Read the Estonian version of this article published on foundme.io here.